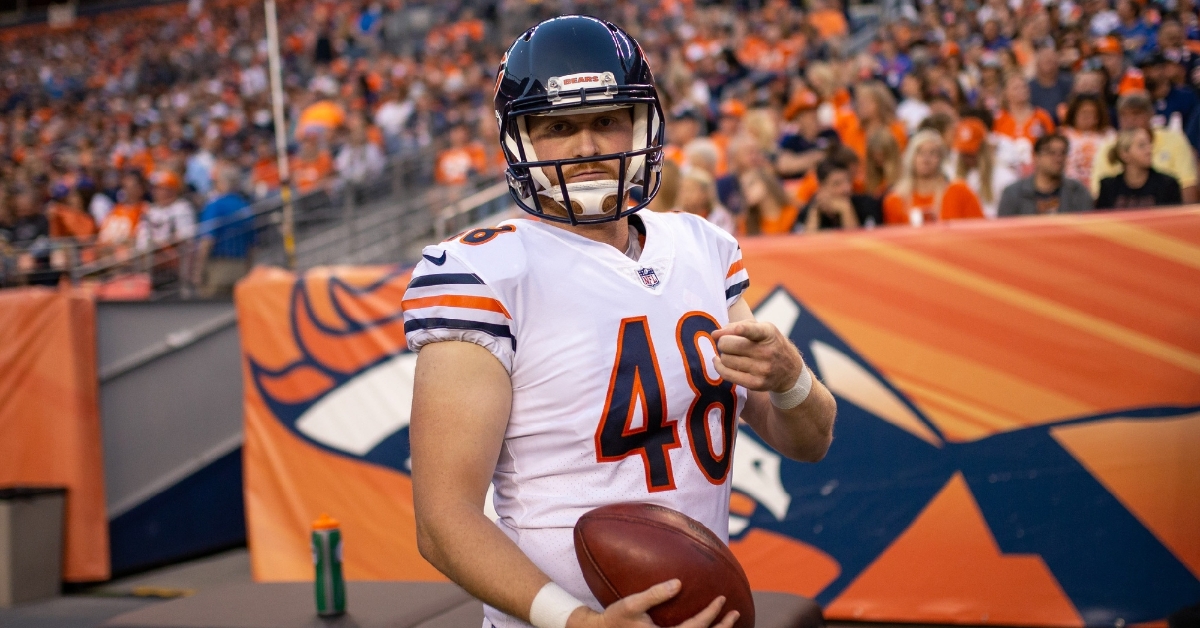 The Chicago Bears are really taking care of their special teams.

The Bears have reached an agreement with long snapper Patrick Scales on a one-year deal worth $990,000 on Thursday, according to multiple reports.

The deal also includes a $137,500 signing bonus, according to Brad Biggs of the Chicago Tribune.

Scales has been with the team since 2015. He also has had stints with the Ravens, Dolphins, Jets, and Buccaneers.

He went undrafted out of Utah State in 2011.