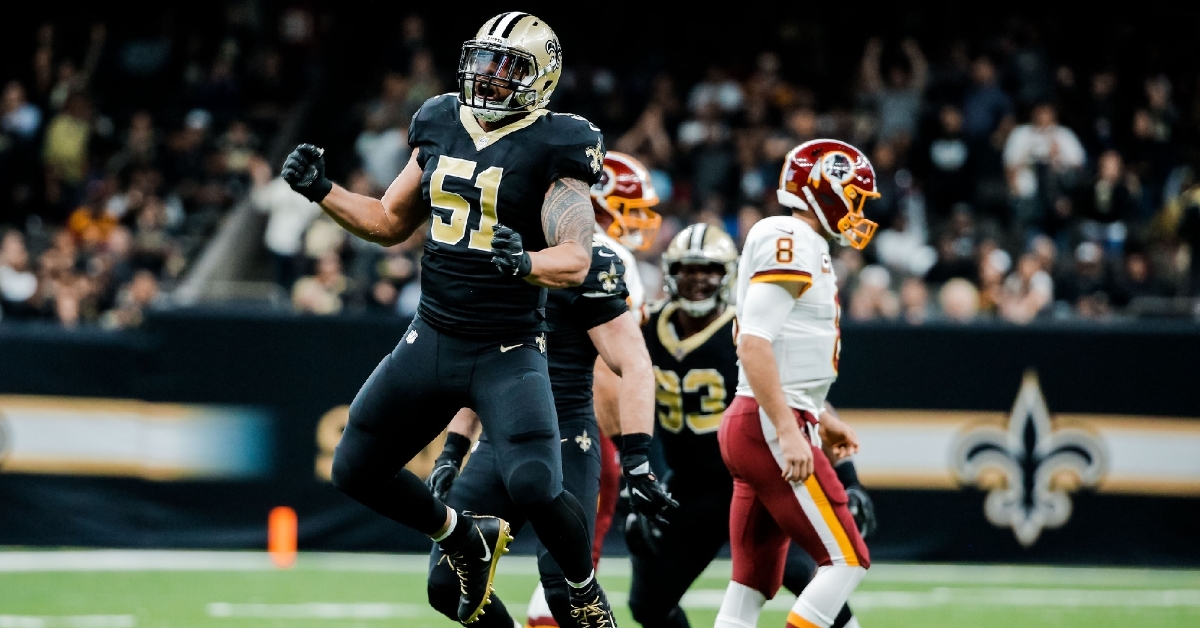 The Chicago Bears announced on Tuesday that they have signed linebacker Manti Te'o to their practice squad.

Te'o worked out with the Bears last week, and it appears that they liked what they saw.

During his NFL career, he has 307 tackles, 22 tackles-for-loss, 13 pass deflections, two interceptions, 1.5 sacks, one forced fumble, and a fumble recovery.

He played three games for the Saints last season and hasn't been on a roster in 2020.

The Chargers drafted him in the second round of the 2013 NFL draft out of Notre Dame. During his collegiate career, he won various national awards, including the Bednarik, Maxwell, Nagurski, Butkus, and more.

Te'o gets the spot from kicker Kai Forbath who was signed today by the Rams' active roster.