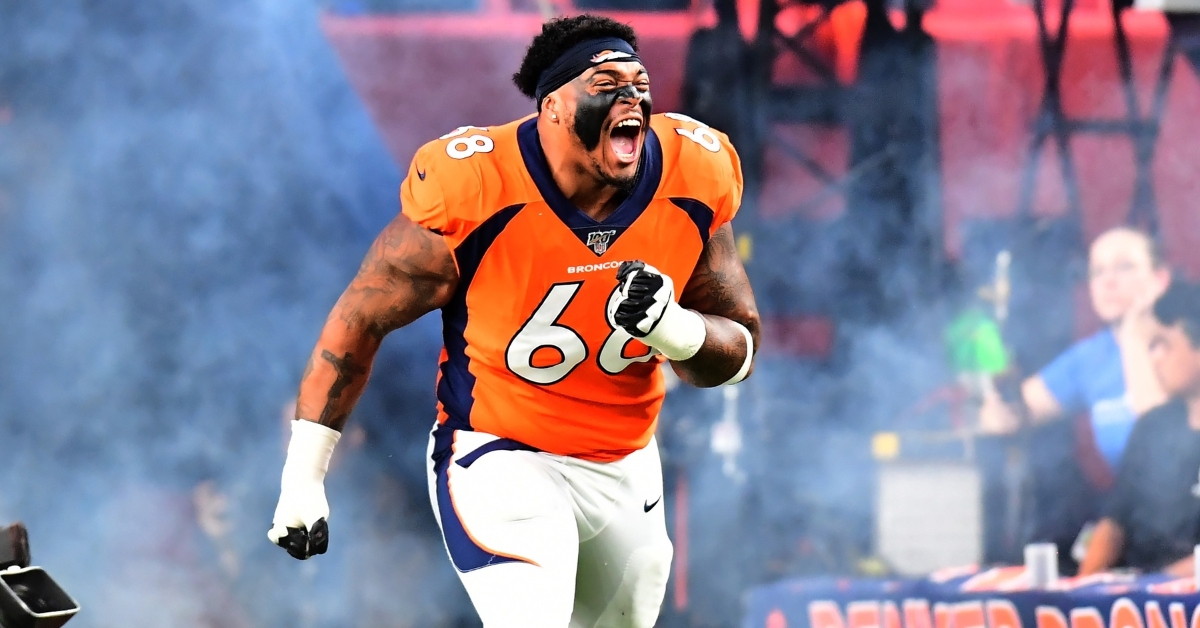 The Chicago Bears announced on Tuesday that they have signed veteran offensive lineman Elijah Wilkinson to a one-year deal.

Wilkinson spent the last four seasons with the Broncos appearing in 45 games including 26 starts.

He is a solid rotational guy that will provide depth as he has experience playing both guard and tackle. This was a good signing as right tackle Bobby Massie's 2021 option was declined by the Bears and Rashaad Coward and Jason Spriggs are free agents.

He was an undrafted free agent out of Massachusetts.

OL Elijah Wilkinson is headed to the Windy City. pic.twitter.com/nOfRuDfjX0