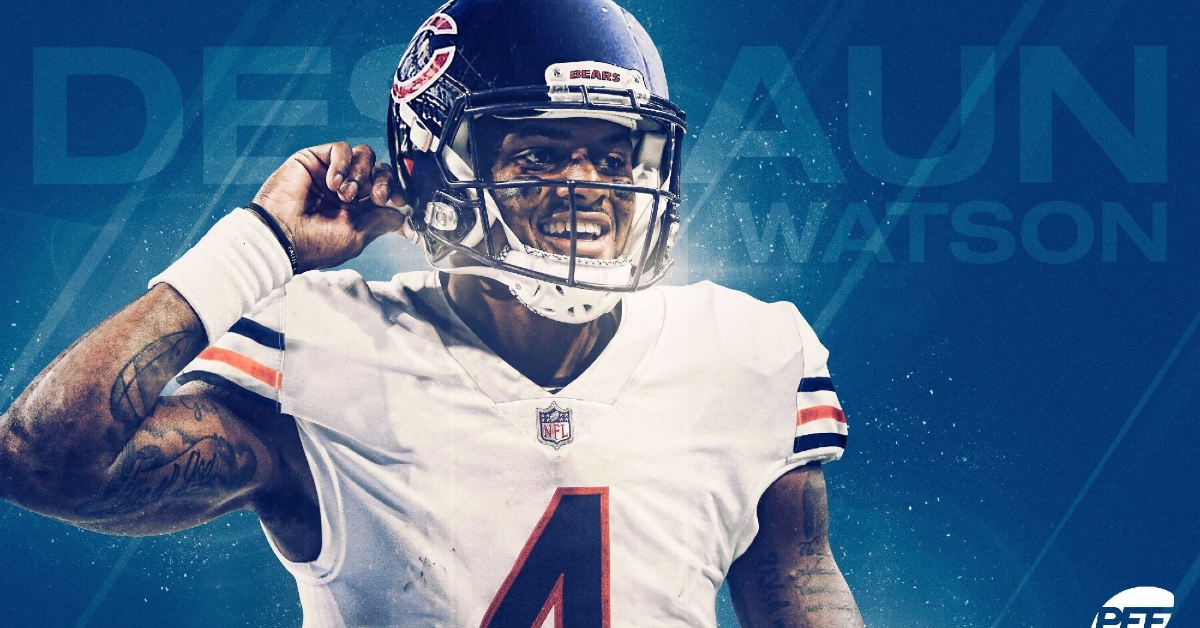 Watson is one of the top quarterbacks in the NFL (Photo: PFF)

Nothing seems salvageable between Deshaun Watson and the Houston Texans.

According to ESPN's Adam Shefter on Thursday, Watson has already asked for a trade officially.

"Deshaun Watson officially has requested a trade from the Houston Texans, per league sources. He actually did it weeks ago," he posted. "Their new head-coaching hire, David Culley, has not and will not alter Watson’s thinking."

Some of the frontrunners for his services, if the Texans agree to trade Watson, are the Jets, Broncos, Dolphins, Colts Bears, Patriots, Eagles, and Panthers.

The young quarterback has a no-trade clause in the extension he signed so he would have to agree to the team that he was being traded to.

Watson was Pro Football Focus' third-highest graded quarterback in 2020 at 92.5 as he threw for an impressive 4,823 yards and 33 touchdowns.

He signed a four-year and $156 million extension in September to make him the highest-paid player in the league during that span.

From our breaking news coverage on @NFLNetwork: What was private is now public -- Deshaun Watson has requested a trade from the #Texans. pic.twitter.com/Ipy8HKs0fO

Deshaun Watson has officially requested a trade from the Houston Texans, per @AdamSchefter.

Watson made the request weeks ago. pic.twitter.com/ExELpJYiSw

Where should Deshaun Watson take his talents? pic.twitter.com/6pzUKQOisI