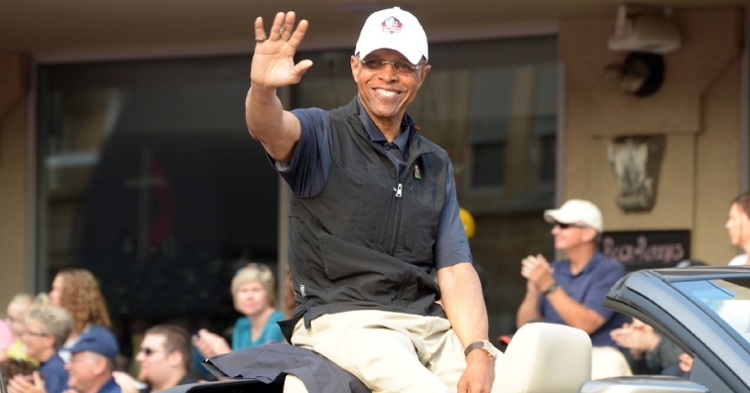 Chicago Bears Hall of Fame running back Gale Sayers has passed away at the age of 77.

Hall of Fame President and CEO David Baker had the following statement:

“All those who love the game of football mourn the loss of one of the greatest to ever play this Game with the passing of Chicago Bears legend Gale Sayers. He was the very essence of a team player – quiet, unassuming and always ready to compliment a teammate for a key block. Gale was an extraordinary man who overcame a great deal of adversity during his NFL career and life.

The “Kansas Comet” burst onto the scene in the National Football League and captured the attention of all of America. Despite playing only 68 NFL games because of an injury-shortened career, Gale was a clear-cut — and first-ballot — Hall of Famer for his accomplishments on the field and for the man of character he was in life.

The entire Pro Football Hall of Fame family mourns the passing of Gale. Our thoughts and prayers are with his wife, Ardie, and their entire family. We will forever keep his legacy alive to serve as inspiration for future generations. The Hall of Fame flag will fly at half-staff until he is laid to rest.”