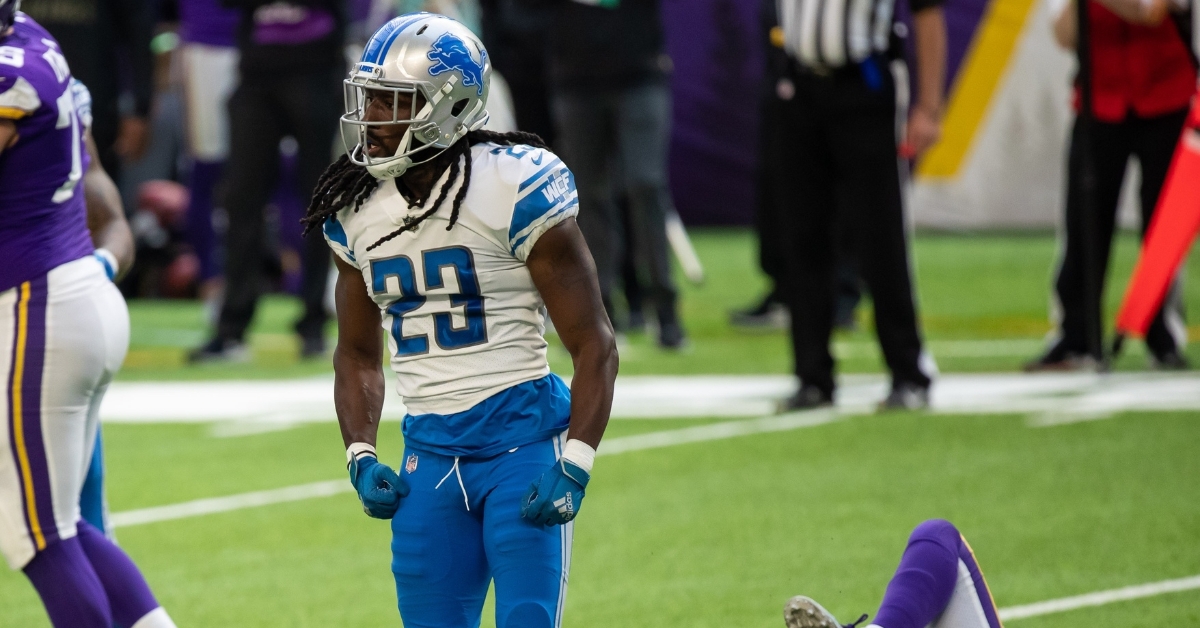 The Chicago Bears are trying to fill the loss of Kyle Fuller with another veteran.

Cornerback Desmond Trufant has agreed to a one-year contract with the Chicago Bears announced by the team on Saturday.

The key for him will be to get fully healthy so he can get his career back on track as he has only played in 15 games the last two seasons.

Trufant will likely be projected as a starter at cornerback alongside youngster Jaylon Johnson.

After six games last season, he was released by the Lions to free up $6 million in cap space. He had 20 tackles, four pass deflection, and an interception in those six games while allowing a 68.8 percent completion percentage with a PFF grade of 38.4.

He collected a Pro-Bowl selection in 2015 and picked by the Falcons with the 22nd pick in the first round of the 2013 NFL draft.