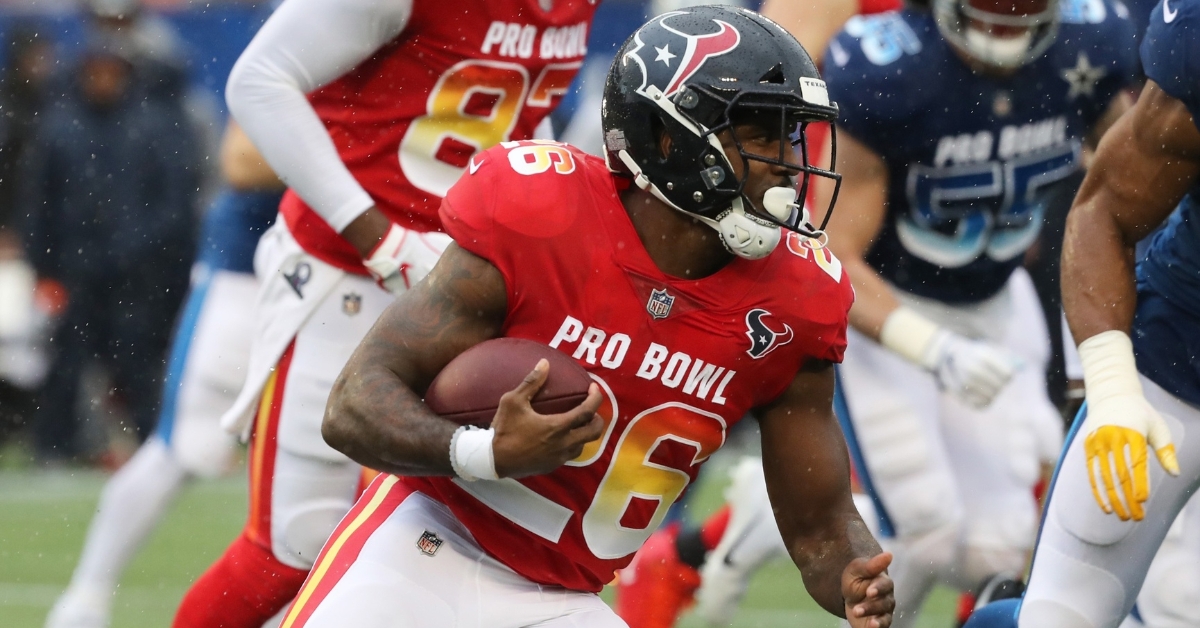 The Chicago Bears announced several roster moves in advance of tonight's game against the Minnesota Vikings.

In addition, quarterback Tyler Bray was added from the practice squad as a COVID-19 replacement and the team also signed defensive tackle Daniel McCullers to the active roster.

The big news is that Whitehair is back to help on the offensive line, and Miller should get some carries in tonight's game to help offset the loss of starter David Montgomery.

Robinson has 57 receptions for 712 yards and three touchdowns this season.