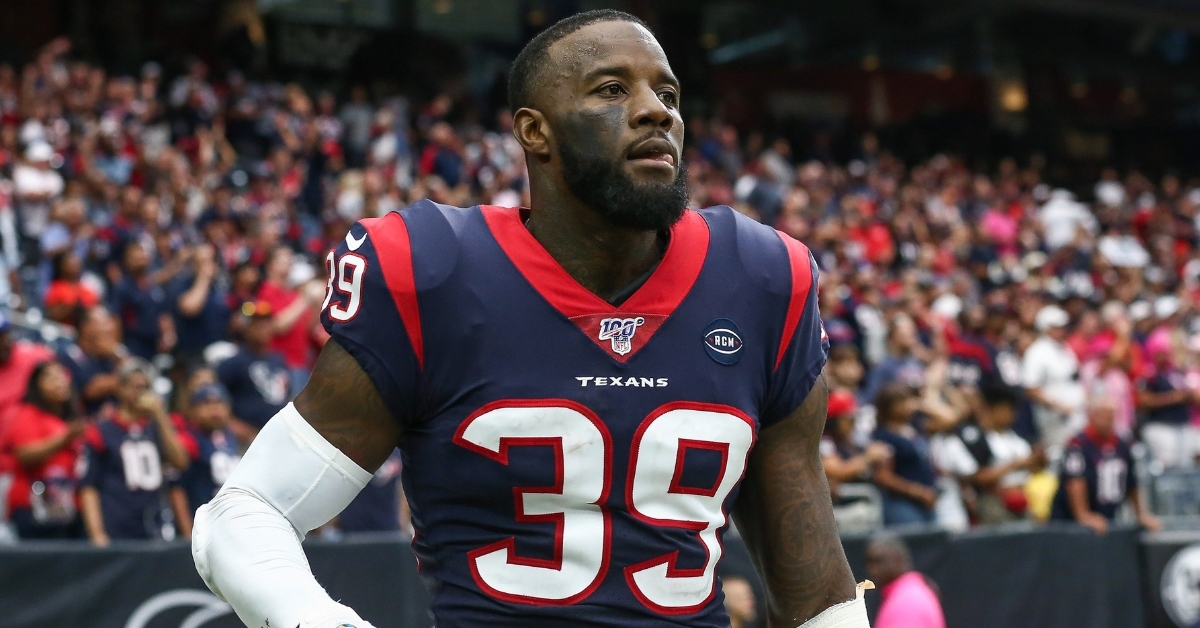 The Chicago Bears are reportedly signing veteran safety Tashaun Gibson to a one-year deal according to multiple reports.

In 2019, he had 51 tackles, 8 pass breakups, and three interceptions with the Houston Texans. He was released by the organization earlier this week after completing one year of his three-year, $22 million deal.

He will likely pair with Eddie Jackson as the two starters at safety in 2020. Deon Bush is another option at safety but has only eight starts since 2016.

The Bears will likely make more moves soon as they are currently at their 90-man max after also signing receiver Ted Ginn Jr. recently.