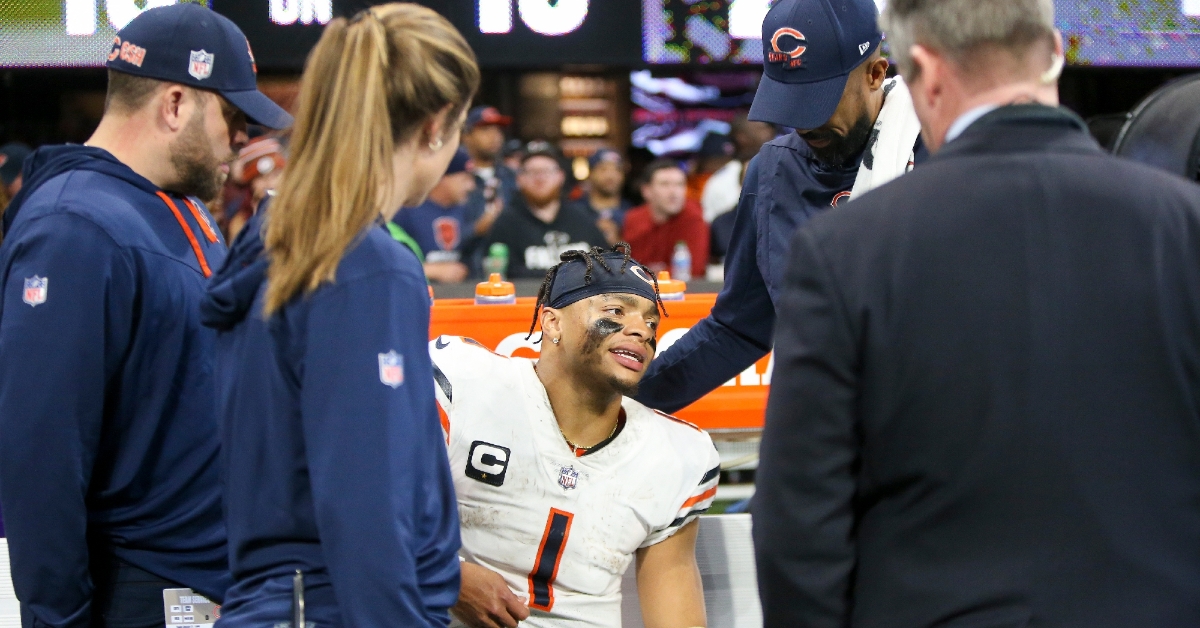 The Chicago Bears suffered a disappointing 31-10 road loss to the New York Jets on Sunday afternoon.

The Bears star quarterback Justin Fields was still recovering from his shoulder injury that he suffered in the loss against the Falcons and didn't play in the contest.

Bears head coach Matt Eberflus was asked by reporters and injury status update on Fields during the postgame availability.

“It really comes down to one thing: his strength,” Eberflus said. “He didn’t have the strength to protect himself in the game properly, and to perform the way that he wanted to perform.”

Next up for the Bears is a rivalry matchup with the Packers on Sunday (noon/FOX) and then a bye week.