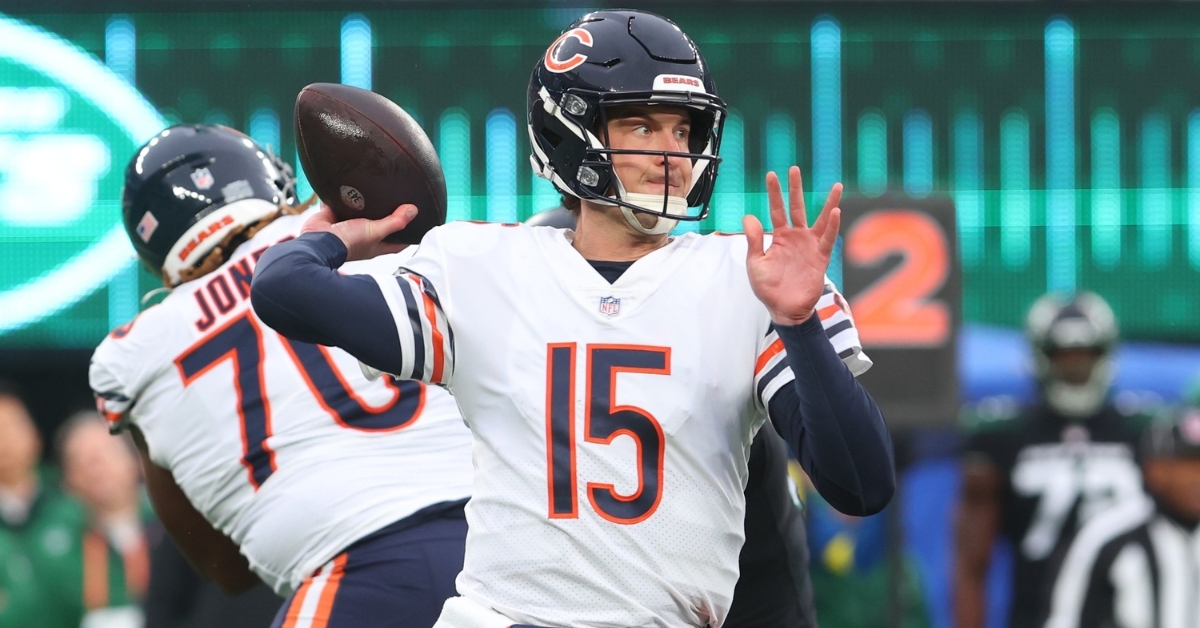 The Chicago Bears announced Friday that backup quarterback Trevor Siemian will undergo season-ending surgery on his oblique that he suffered during warmups before last Sunday's loss against the Jets.

Despite having an oblique injury, Siemian started the last game and finished 14-for-25 passing for 179 yards with a touchdown and an interception.

Bears head coach Matt Eberflus said that he will be shut down for the season.

Nathan Peterman will now be the backup quarterback against the Packers, and Tim Boyle will be the third-stringer.

Justin Fields has been a full participant in practice for the last two days and is expected to start if he continues to progress with his shoulder.