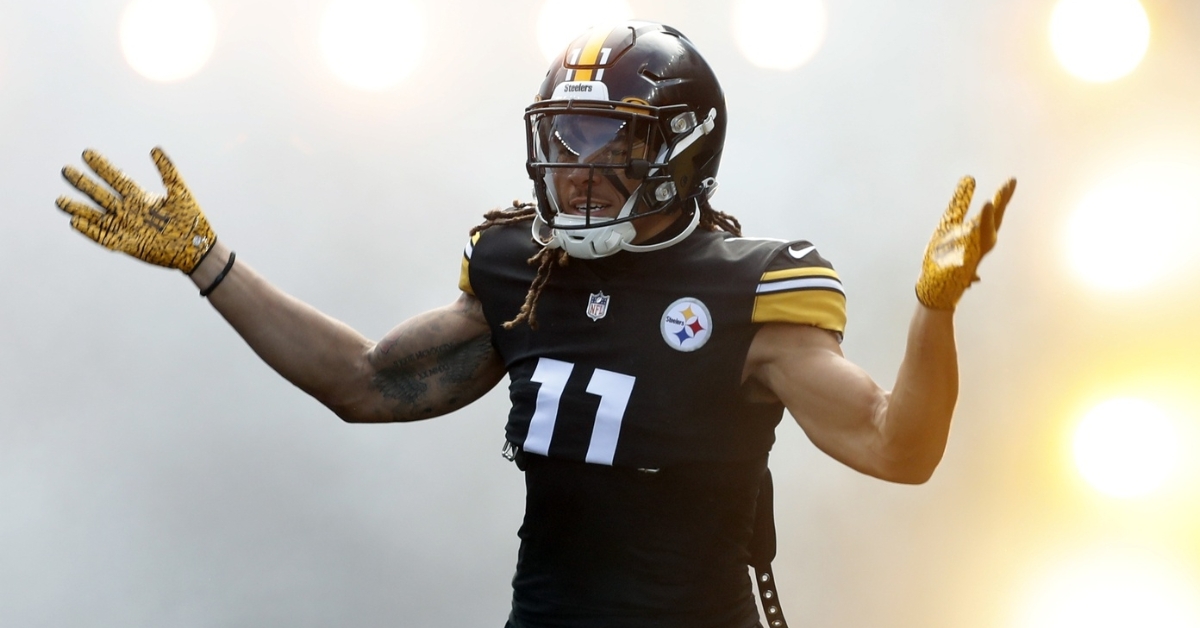 The Bears are getting some help for Justin Fields.

The Bears and Steelers have agreed on a trade on Tuesday afternoon to send receiver Chase Claypool to the Bears for a 2023 second-round pick.

The 2023 second-round pick traded was the original Bears pick, not the 2nd rounder that the Bears got for star linebacker Roquan Smith.

This is a solid move by the Bears, as Claypool will be an excellent addition to add with Darnell Mooney to give Fields more help on the offensive side of the ball. He is 6-foot-4 and runs a 4.4 40-yard dash.

In his first two seasons, he almost had back-to-back 1,000-yard seasons. In 2020, he only has 321 yards and a touchdown through eight games.

He still has 1.5 years left on his rookie contract.

Look for the Bears to try to extend him if he plays well for the rest of the season.

Tight end Cole Kmet and Claypook are now reunited as they were college teammates at Notre Dame.

"The Chicago Bears are growing up in front of our eyes."

— @ColinCowherd reacts to report of Chase Claypool to the Bears pic.twitter.com/n0osrCevSp