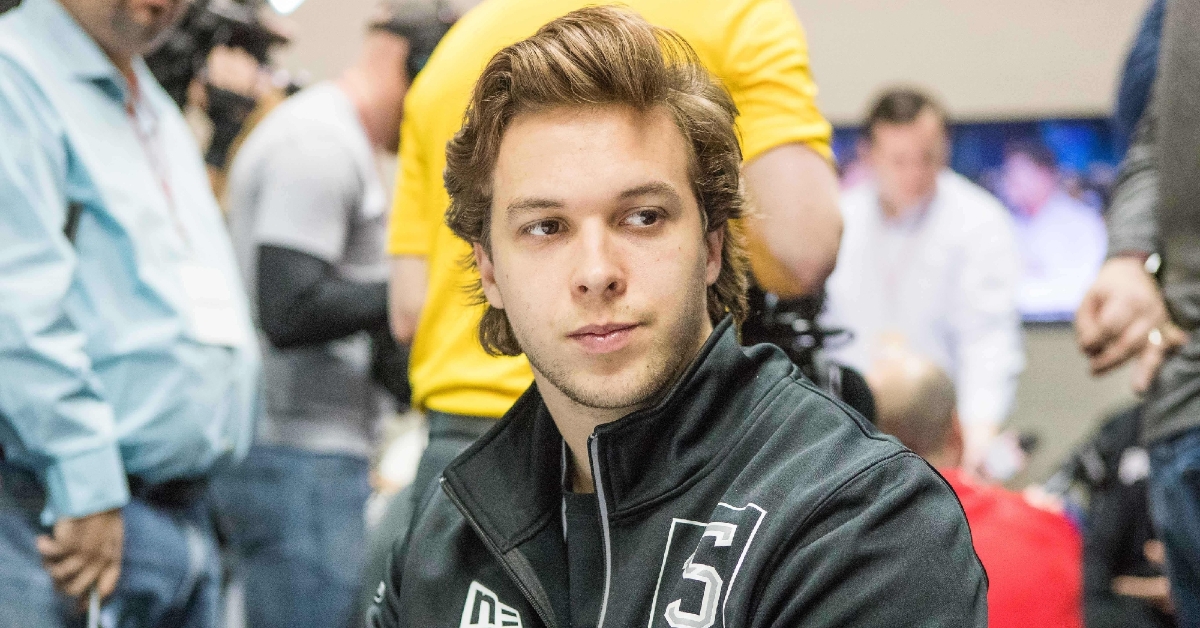 The Chicago Bears have claimed wide receiver Chris Finke off waiver from the Chiefs on Wednesday.

The Chiefs signed Finke to a futures deal on January 19 but cut him Tuesday to make room on their roster.

The 26-year-old was an undrafted free agent out of Notre Dame in 2020.

Finke signed with the 49ers out of college and spent time on their practice squad last season. He didn't appear in a regular-season game.

During his college years, the talented receiver had 106 catches for 1,251 yards and eight touchdowns in five seasons for the Fighting Irish. He averaged 8.2 yards per return at Notre Dame as a punt returner.

He will be reunited with his fellow collegiate teammate Cole Kmet.

This is not a bad move by the Bears as they certainly need more depth in their wide receiver room.