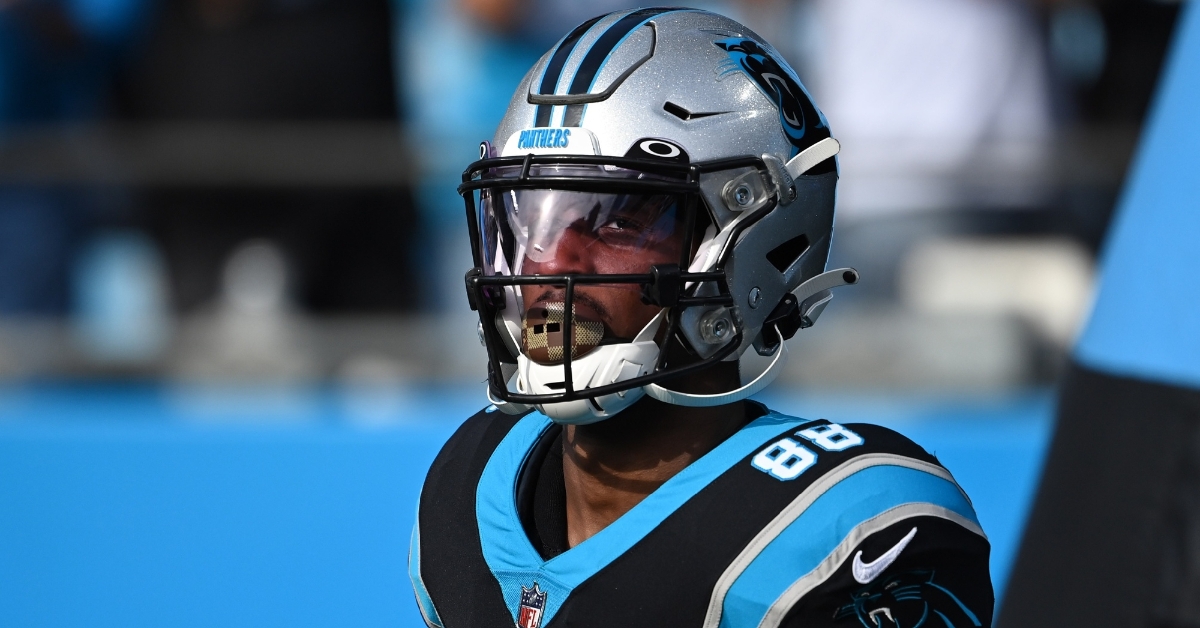 The first three weeks of the NFL season have been a struggle for Bears fans to watch, even if the team is sitting at 2-1. A big reason for that is mainly due to an inept offense that knows how to run the ball, but not pass.

For whatever reason, the Bears offensive line is one of the best run-blocking units in the NFL while ranking near the bottom in pass protection. That is one of the reasons why Justin Fields is averaging 78 yards passing per game through three weeks and has more interceptions than TDs.

That is an all too familiar feeling for the Bears and their fans this season, as that was his biggest issue last year. While pass protection is a big reason for his struggles, Fields is doing himself little favors as he ranks dead last in the NFL, with 30% of his passes going off target. I don't care what kind of protection you get. How do you expect to win games if you can't put a pass on target?

If the Bears want Fields to turn it around or start playing more consistently, they need to give him more weapons, as they don't have enough around him right now. Darnell Mooney led the team in receiving a season ago, but through three games this season, he doesn't even have 100 yards. That is because it is him and nobody else, so teams are taking him out of the equation.

As we inch closer to the trade deadline, which is surprisingly just over a month away, there will be plenty of options for the Bears to look at regarding WRs. Should they make a move depends on where they are in the standings and how the other teams are doing, but here are four names the Bears could trade for to improve their receiving core.

The least known name on this list is Terrace Marshall of the Carolina Panthers. The former LSU star was a former second-round pick, but hasn't found his footing since arriving in Carolina. Perhaps a change of scenery is what he needs as he is still just 22 years old.

Marshall gives the Bears exactly what he needs as he provides plenty of height and great speed. With 94 career catches for 1402 yards and 23 TDS as a part of the LSU offense, Marshall has the potential to be a real threat in this league, but hasn't been given the opportunity with Carolina that he would get in Chicago.

This is not the first time that Mims has talked about his name when it comes to the Bears, and I am sure it won't be the last. Another former second-round pick out of Baylor, Mims was one of the more intriguing prospects in his class who had No. 1 WR written all over him.

After hauling in seven catches for 102 yards in his final preseason game as a rookie, the Jets saw how good he could be and the potential he has. However, things haven't gone well for him in New York, and the Jets haven't helped the matter as they don't seem to be using him the right way.

At 6-3 and 205 pounds, Mims is a bigger WR which the Bears need, but his 4.4 speed adds the speed element into his game. Adding him to the WR room could help the Bears unlock routes they can't use now and may lead to somewhat more consistent production from at least one of the WR spots.

Kenny Golladay is a name that hasn't been mentioned with the Bears before, but could be in the near future. The former Detroit Lions WR, Chicago, is very familiar with what Golladay can bring to the table and has been victimized by some of his big games.

Now a member of the New York Giants, Golladay may be thrown into the No. 1 role with Sterlin Sheppard being lost for the season with a torn ACL. A player who has put up at or close to 1000-yard seasons in the past, he has No. 1 WR ability and would fill that role in Chicago.

Considering the Giants play the Bears this weekend, this could be one of those swing games that put the Giants in buy or sell mode. If they are in sell mode, Golladay is a guy worth looking at for Chicago as he is still young with plenty of football left.

The most surprising and intriguing name on this list surfaces around Pittsburgh Steeler WR Chase Claypool. With Dionte Johnson as the Steelers clear No.1 and rookie George Pickens emerging as a big-time star, Claypool could see his days with the Steelers coming to an end sooner than most expected.

After a breakout year in 2020 that had many feeling Claypool was on the verge of stardom, he struggled in 2021 and has gotten off to a terrible start in 2022. Considering you have a guy that gave Pittsburgh at least 850 yards and 11 combined TDs in his first two seasons, you can see the production potential he has if he can rediscover that form.

When it comes to big WRs, Claypool should have his name next to it as he stands 6-4 and checks in at 230 pounds. His pure speed sets him apart from many WRs at that size, where he is clocked at 4.42. That would make him the second fastest WR on this roster and the biggest.