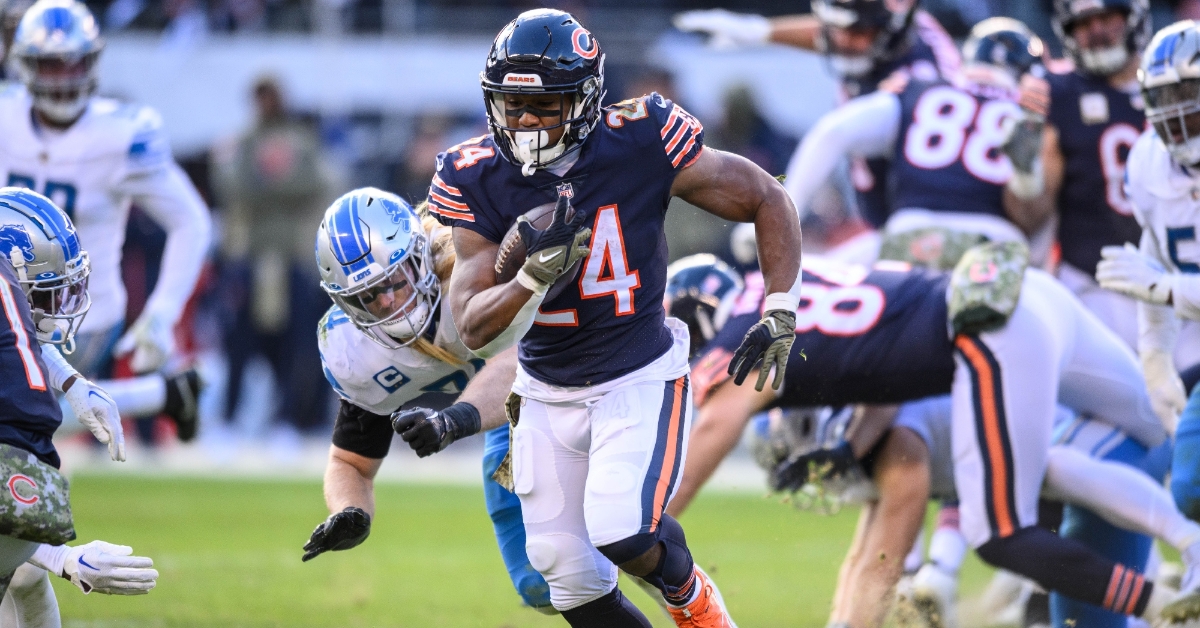 What is the Vegas odds on this contest between the Bears and Lions?

The Lions have a lot more to play for than Chicago does. While the Bears are playing to maintain their No. 2 overall pick in the 2023 NFL Draft, or potentially No. 1 if the Houston Texans win another game, the Lions are still in playoff contention. They need some help to get in, but they still have a reasonable chance of making the postseason for the first time since 2016. In addition, Detroit has won six of its last eight games. Although, they did have a poor showing against the Carolina Panthers, allowing a total of 570 yards.

Chicago and Detroit have the worst scoring defenses in the NFL; the Lions also score an average of 26.1 points per game, while the Bears are averaging 20.2 points per game. The Bears have a knack for going over the point spread, as this is something they have done 10 times this season. Furthermore, the last time the Lions and the Bears faced each other; they combined for 61 points in Detroit’s 31-30 victory. According to FOX Sports, the Lions have a 69% chance of winning.

Players to bet on

For betting for specific players, quarterback Justin Fields is easily the best player to bet on for the Bears. According to BetMGM, Fields has had more rushing yards than expected in 11 of the last 12 games and has had more touchdown passes than expected in eight of the last 10 games. Fields was injured in the Bears' last game against the Bills, which limited his mobility. However, he has become more of a presence in the pocket, which has allowed him to get more touchdown passes. The Lions are also ranked No. 30 in the NFL in passing defense, so this should give Fields more opportunities to throw the football.

Another Bears player to bet on is Cole Kmet. He has had more receptions than expected in six of his last seven games. With the Bears' injuries at wide receiver with Darnell Mooney on injured reserve and Chase Claypool, Dante Pettis, and Equanimeous St. Brown all questionable, this should give Kmet, even more, receiving opportunities than he otherwise would have.