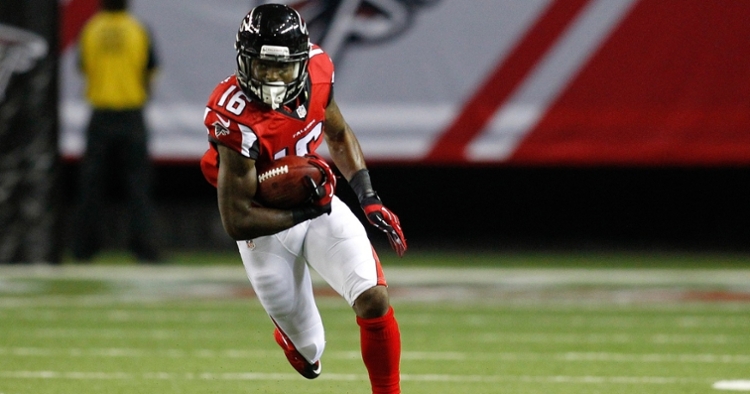 CHICAGO — Two days after trading wide receiver Anthony Miller to the Houston Texans and one day after signing free agent tight end Jesse James to a one-year deal, another pass catcher was involved in a Bears transaction. Veteran wideout Justin Hardy, 29, signed with the Bears on Tuesday, giving the Bears 12 wide receivers on their current roster. As a pro, Hardy, a former college standout at East Carolina, has hauled in 95 receptions for 946 yards and nine touchdowns.

Hardy was a fourth-round draft choice of the Atlanta Falcons in 2015. He caught passes for the Falcons from 2015-19 but was out of the league in 2020. He will now resume his NFL career with the Bears and aim to make the 53-man roster by proving his worth in training camp and preseason games. The details of Hardy's deal have not yet been disclosed, but the signing was part of a series of transactions for the Bears, as wide receiver Jon’Vea Johnson was also signed, while defensive back Rojesterman Farris and wide receiver Khalil McClain were waived.