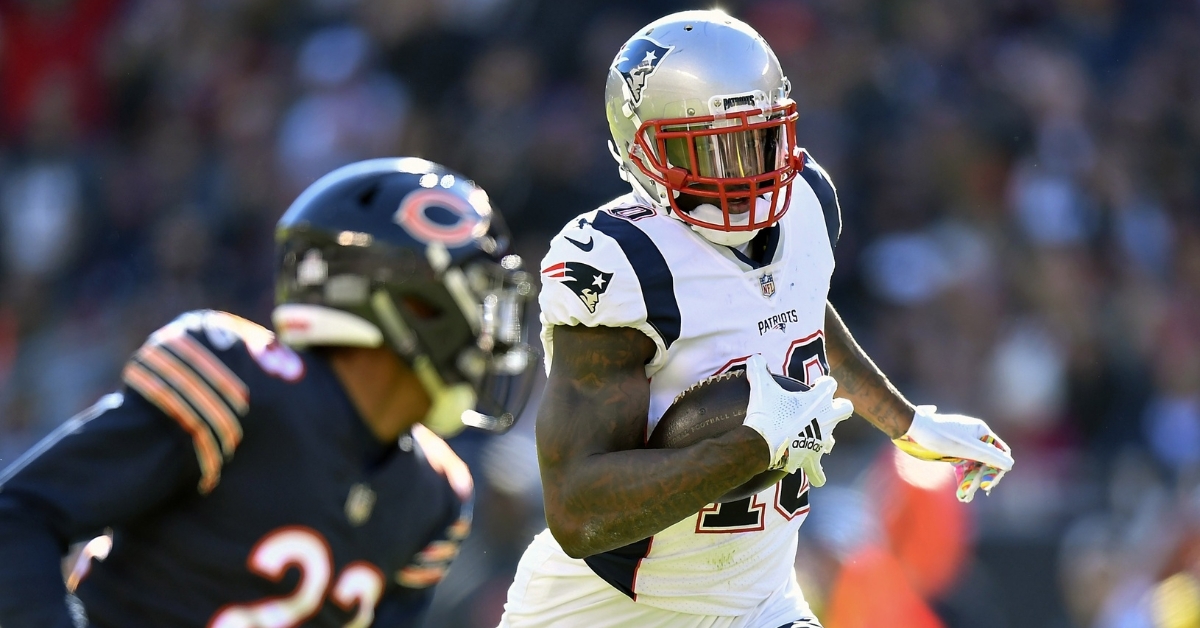 The Bears continue to plow through their season schedule as they have hit week seven. That is roughly the halfway point in the season, as the Bears will have 10 games remaining after this week's contest. Standing in their way will be another unfamiliar opponent as the Bears will travel to the New England Patriots for Monday Night Football.

This series dates back to the 1970s, but there haven't been many meetings between the sides, just 14 to be exact. Over that time, the Patriots dominated the series as they hold a 10-4 lead and have dominated things in recent seasons. This team's biggest stretch of success came in the 1980s when they won three consecutive meetings to take a 3-2 lead in the overall series.

Their first win came in 1982 when the Bears knocked off the Patriots 26-13. A second win followed that in 1985, where the Bears won 20-7. The biggest and most famous victory by the Bears over the Patriots came in 1986 when everything was on the line.

In that game, these two teams met in Superbowl 20, one dominated by the Bears 46-10. That is still, to this day, the lone Superbowl championship for this franchise, as they have been to just one Superbowl since.

Take that win away, and the Patriots have owned the Bears as they have won nine of the last 10 meetings, including the past five.

Following their Superbowl win, the Bears lost the next three meetings against the Patriots, where they scored a total of 20 points in those three games. I don't care how good your defense is or was at that time; you will not win many games scoring less than seven points per contest.

With the Patriots winners of the last five meetings, it has now been 22 years since the Bears could say they knocked off this team, with their last win coming in 2000. That was a December contest at Soldier Field where the Bears held on for the 24-17 win.

Needless to say, this team is due for a win, and with some history on the line, you know the Bears will use that as motivation to get the job done.

Despite losing the last five contests against New England, all have come against Bill Belichek, who is now unbeaten as a coach against this team. Some of those victories by the Patriots were competitive, as three of those five games were decided by one score. Had one or two more plays gone the Bears way, they may have been the victors instead of the Patriots standing tall.

The other two games saw the Bears score a combined 30 points while allowing 87 points. That included a 51-23 beat down in Foxboro in 2014, the last time these teams met at Gillette Stadium. Even looking back at those games, these days are drastically different-looking teams since the last time they played, and it could be an exciting matchup.

You have a pair of second-year QBs in Justin Fields and Mac Jones (if healthy) set to square off as these were considered the surprising picks of the 2021 NFL draft. Should Jones not be able to go, look for the rookie Bailey Zappe to get back in there, as the 2022 fourth-round pick has been impressive in his three games thus far.

Take the QB play out of the picture for a minute, and you have two good defensive teams that have struggled to score points all season. The Patriots have been getting more points recently, and you have to wonder if this team is better off with Zappe over Jones.

As always, the deciding factor for this game will come down to coaching, where Matt Eberflus is looking to take down a legend. A legend tied for the second most coaching wins in NFL history and would pass the great George Halas for sole possession of second place with one more win. How Ironic would that be if he passed Halas against the team Halas coached?