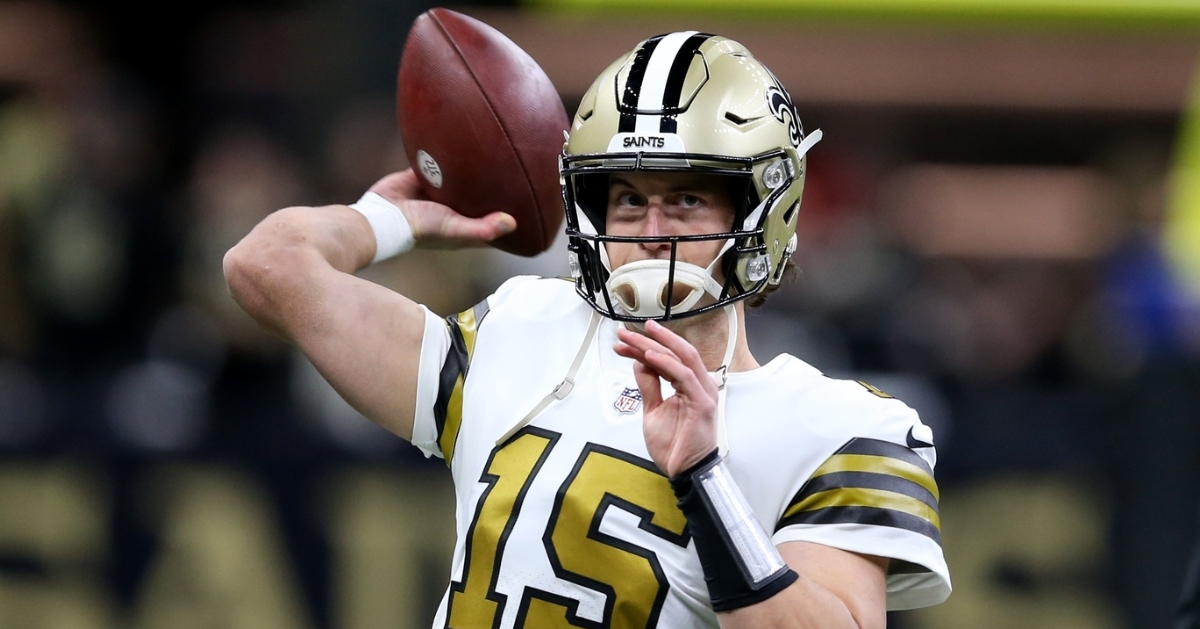 The Chicago Bears have signed quarterback Trevor Siemian to a two-year deal worth $4 million with an additional million in incentives, according to multiple reports, including his agent.

Siemien receiving a two-year deal means that most likely that he is the new backup quarterback for Justin Fields. Solid signing by the Bears as he is more talented than Nick Foles.

In 2021, he threw for 1,154 yards with 11 touchdowns and only three interceptions in six games for the Saints.

Foles must be on the trade block by the Bears general manager Ryan Poles. In the last year of his deal with the team, Foles has a $10.67 million cap hit ($7.66 million dead money) in 2022.

Siemien will be the fourth quarterback on the team's roster.

Went to school there. Met my wife there. Now I get to play pro ball there. Sweet home Chicago! ????