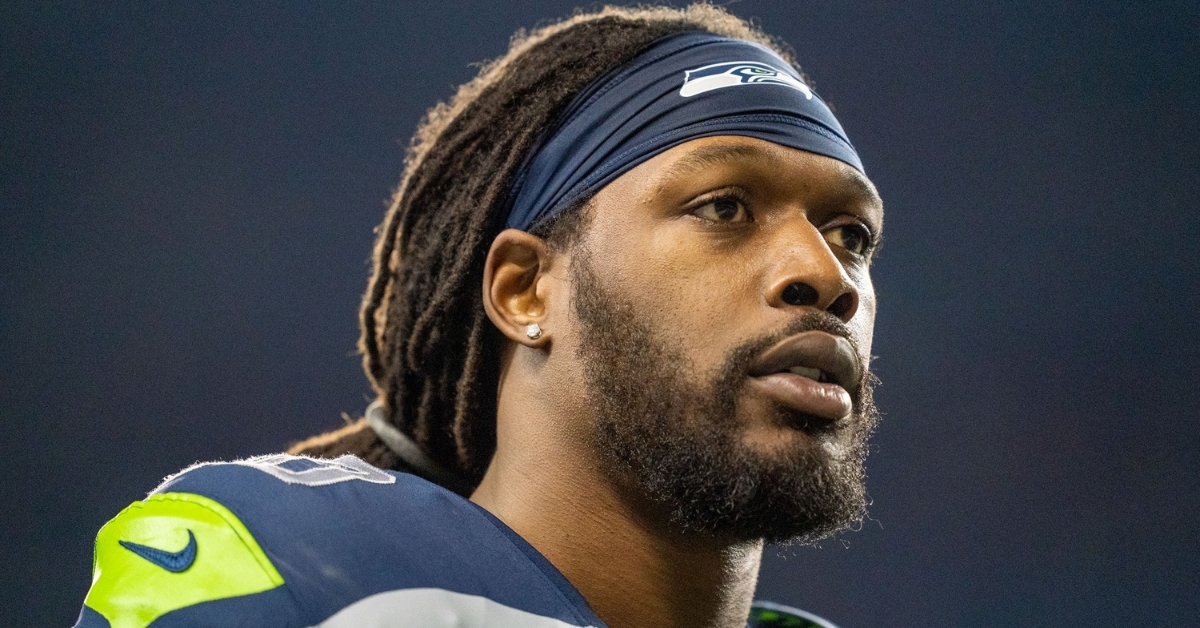 Yesterday we looked at five available free agents that could help the Bears reach the next level on offense. Sticking with that theme, today, we will move to the defensive side of the ball and look at several players who could return the Bears defense to their 2018 elite status once again.

1. Jadeveon Clowney (DE): This deal is 99% not going to happen, but can you imagine what would happen to the Bears defense if he did sign. They already have Khalil Mack and Robert Quinn who are expected to give QB’s fits this season, adding a player like Clowney would give a QB season-long nightmares and transform the Bears defense into the best front seven in the game.

When healthy, we have already seen what Clowney can do on the field, which is evident by his 32 career sacks so far. A healthy and motivated Clowney be on the field would have something to prove this season by not being signed yet. Clowney is the best defensive player still available to be taken, and if the Bears can somehow make something happen to bring him in, you're looking at a Super Bowl-caliber defense.

2. Logan Ryan (CB): Another deal that I don’t see being made, given what the money would look like is signing former Titans CB Logan Ryan. With the Prince Amukamara departure, the Bears do have a hole on the other side of Kyle Fuller. They did a good job this offseason by bringing in tons of secondary free-agent help and drafted a very solid CB in Jaylon Johnson in the second round, but will any of those guys be ready to step up day one.

Ryan is not only 29 years old, but he is the perfect player you could bring in for one season to help shore up the secondary while molding the younger players into a regular role. With 491 tackles and 11 sacks, Ryan is very active on the defensive side of the ball, not just in the passing game, but at stopping the run also. Add in his 78 pass breakups and 17 interceptions to go with one score, and teams would have a tough time throwing against this secondary.

3. Markus Golden (DE): Another player who could add more to pass rush is Markus Golden previously of the New York Giants. Golden is a fascinating piece to watch in the coming weeks as the Giants placed an unrestricted tender on him in April. What that means should Golden remain unsigned through July 22nd, then he can only play for New York next season. Should a team pick him up before that, then the Giants receive a compensatory pick in next year's draft.

This is a player that I think the Bears could make work in terms of financials. He is undoubtedly no Mack or Clowney, but Golden has been consistently reliable since his rookie year in 2015. His 195 tackles, 29 sacks, and six forced fumbles show he has a knack for making plays no matter where he is lined up on the field. We know the Bears needed more pass rush last year, and this is an under the radar sign that could give it to them.

4. Darqueze Dennard (CB) Not much went right for the Bengals last season, but one player who held up his end of production was Dennard. No, a free agent for the first time in his career, Dennard is looking for a new home, and the Bears would be a nice fit for him to pair with Fuller and Johnson at the CB spot.

While he would start on most teams, Dennard may not be a starter in Chicago, but if he were your go-to man off the bench wouldn't be a bad option. In six NFL seasons, Dennard has registered only three interceptions but has added 22 pass breakups and nearly 300 tackles along with that. Ideally, the Bears are looking for turnover forcing players in the secondary, but Dennard will be able to hold up in pass coverage allowing the Bears pass rush to step up.

5. Eric Reid (S): Sticking with secondary help, the Bears have been looking for a permanent running mate for Eddie Jackson since Adrian Amos left down. Yes, the Bears did draft and add some safety help this offseason, but Eric Reid would be a match made in heaven to go alongside Jackson in the back.

The one-time pro bowler has been injured on and off the past few seasons, but he does provide consistency when on the field. With 519 tackles, six sacks, 11 interceptions, and 45 breakups, Reid is the perfect playmaker to pair with Jackson. He is what I like to call the center fielder of the defense and someone who isn't afraid to go after the ball and make something happen if he needs too. Once again, a signing that probably couldn't happen due to financial issues, but something that would be great to see.